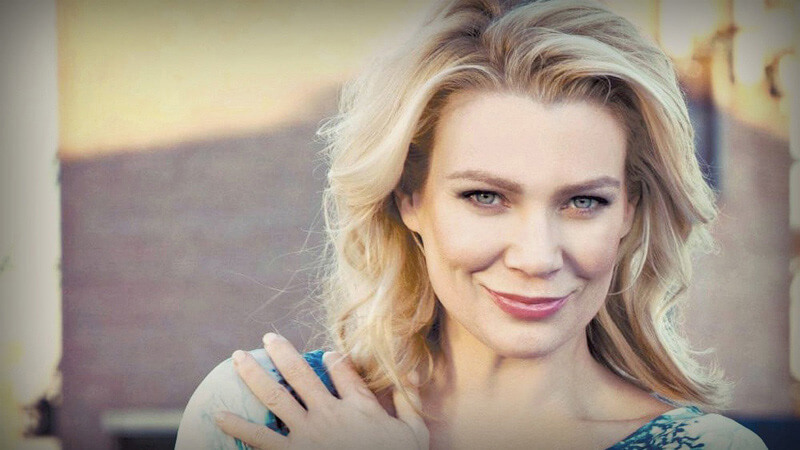 Weeks ago, the former Walking Dead star Laurie Holden volunteered for a very dangerous undercover sting operation. The mission, dubbed Operation Underground Railroad, took place far South in Colombia. The purpose of the mission: To take down a notorious sex trafficker by the name of Marcus Bronschidle.

According to ABC News, this covert operation was conceived by former CIA and Homeland Security agent Tim Ballard. Agent Ballard recruited "a ragtag group of volunteers" that featured a versatile and seemingly random group of people. The group included two CrossFit instructors from Utah, a door-to-door salesman, one former Navy SEAL, and Laurie Holden, who portrayed "Andrea" on The Walking Dead.

Holden's role in the mission was to distract the girls – some as young as 11 years old – while Ballard and his brave team exchanged the money with Bronschidle. This exchange was filmed and later used as evidence against the notorious trafficker.

Once the girls arrived, Holden’s job was to keep them occupied while Ballard and the undercover officers worked to catch the traffickers on tape while exchanging money. Colombian authorities were quietly hiding, waiting for Ballard’s go sign to move in and bust the offenders.

Prostitution is legal in Colombia and widespread, but the country’s tolerance for prostitution does not extend to children or the people who traffic in children. In order for Colombian officials to prosecute the sex traffickers, they have to catch them exchanging money for the girls on tape. Those who do face up to 16 years in prison.

Holden said in a post-sting interview. "What makes me sad is that.. we got four traffickers, and I hope they fry, but so many of these little girls don't know any different. I know we did some good tonight, but I know that more needs to be done."

That is true of so many instances here in the United States alone. If your teen is struggling from the after-effects of a trauma, contact Viveri Youth Services to see how our program can help.

Childhood Nightmares and Psychiatric Disorders in Adolescents: Are... 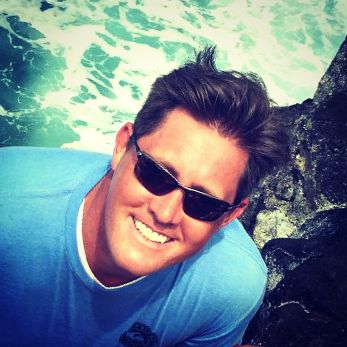 Mark Sampson is a father, husband, coach, musician, and content manager who works for Red Frog SEO, an Internet Marketing & SEO firm. He lives in sunny So. Utah with his beautiful wife Mitzi and their three crazy children. Mark has been in... Read more

The Importance of Structured Data in SEO

The Counseling Connoisseur: The Contour of Hope...