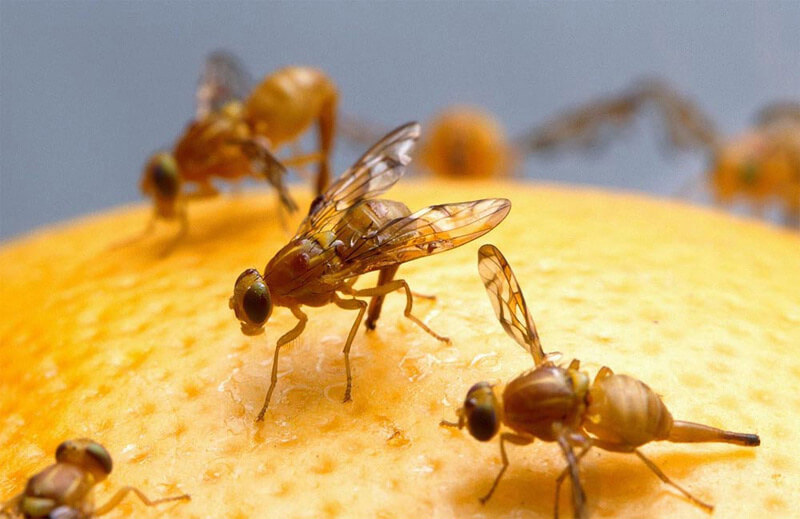 The human brain is one of the last great mysteries. There are so many things we need to learn about it to help us treat diseases like parkinson's, alzheimer's, and autism. The Brain Research through Advancing Innovative Neurotechnologies also known as the BRAIN Initiative was announced by President Obama back in April. It is a program designed to to unlock "the mystery of the three pounds of matter that sits between our ears."

In order to explain the human brain, scientists will need need to learn more about the brains of smaller creatures like insects, mice, and worms. Mapping how the brain works requires access to the pathways and cells that make up the brain, and it is easier to learn on similar brains first, before they tackle the human brain.

One method scientists are using to begin the learning process is studying the brains of fruit flies. These tiny creatures may give an insight into potential treatments for people with autism. This is because fruit flies can easily overwhelm their senses with loud sounds, strong odors, bright lights, or simply by touch. Researchers are hoping that this sensory overload might be a malfunction in the brain circuits that regulate these signals. It is difficult to study people that have the same problem so scientists are hoping that fruit flies will hold the answers.

These genetically manipulated flies have allowed researchers to discover special brain circuits that have a stop and go function. When faint odors are detected the go action of the brain takes charge and makes the brain more sensitive. When odors become intense though, the brain becomes overloaded and the stop action of the brain takes charge, preventing the olfactory system from becoming overwhelmed. They are hoping that this same sensory control works in humans and may lead to clues about autism.

Of course all of this is only focusing on a very small portion of the brain. In order to learn about more complicated areas, scientists need more complicated brains like those from mice. Ultimately, all of this type of research is still in its infancy and there is still a lot more to learn. As researchers combine their efforts and pool their collective knowledge together, maybe one day we will be able to completely treat these debilitating diseases more effectively.

Cheating is the New Teaching