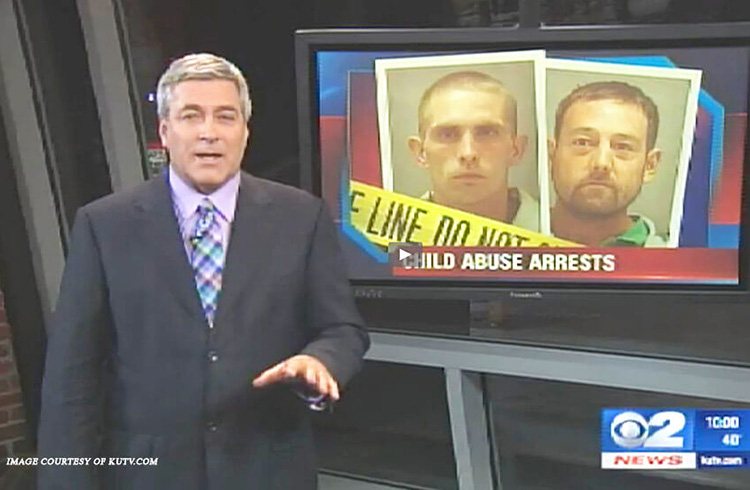 It is rare to find a video that both horrifies and amuses an audience, but for many people this is exactly what this news story does. We start the video expecting it to simply be a story of horrible parenting, shocking but no different from hundreds of other stories picked up by local news stations every day. This is the way the story begins, but midway through it veers off in a strange direction. We're introduced to a man who is the uncle of the abused child, and brother of the perpetrator, but he isn't exactly what we expect.

With a simple statement by the reporter that they appear to have interrupted a party, the boy's uncle is ushered onto the porch for an interview and is revealed to be wearing women's lingerie. He tries to give a statement in support of his brother's parenting skills, but is clearly under the influence of drugs and struggles to maintain his composure. What we're seeing is disturbing, but many people who view this video are still unable to contain their laughter. Facebook comments reflect this attitude, with many saying things similar to one man's statement that "This is the most horrific story that ever made me laugh out loud."

So we must ask ourselves, what does it say about society when so many people find this troubling video hilarious? When will the silent majority of individuals who are disgusted by this type of behavior step up to the plate? The time has come when we can no longer be silent. We must start taking action to stop this behavior and not simply sitting back in silent disgust.

A Peek Into The Future Of An Abused Child

The reason we shouldn't laugh at this video is because it reveals patterns of abuse and poor parenting echoing through generations. It's obvious that the abused boy's uncle has mental health and drug abuse issues. The boy's father has some serious problems as well, especially if he's willing to drag his son across a road and tie him to a tree.  But where did this type of behavior come from? The answer would likely be found in the way these brothers were raised and the experiences they had as children. Now, a new generation is experiencing abuse at their hands and will likely continue this pattern. When we see this man stumble out of his house high on drugs and wearing women's clothing, it is disturbing to think we might be getting a glimpse into his nephew's future. 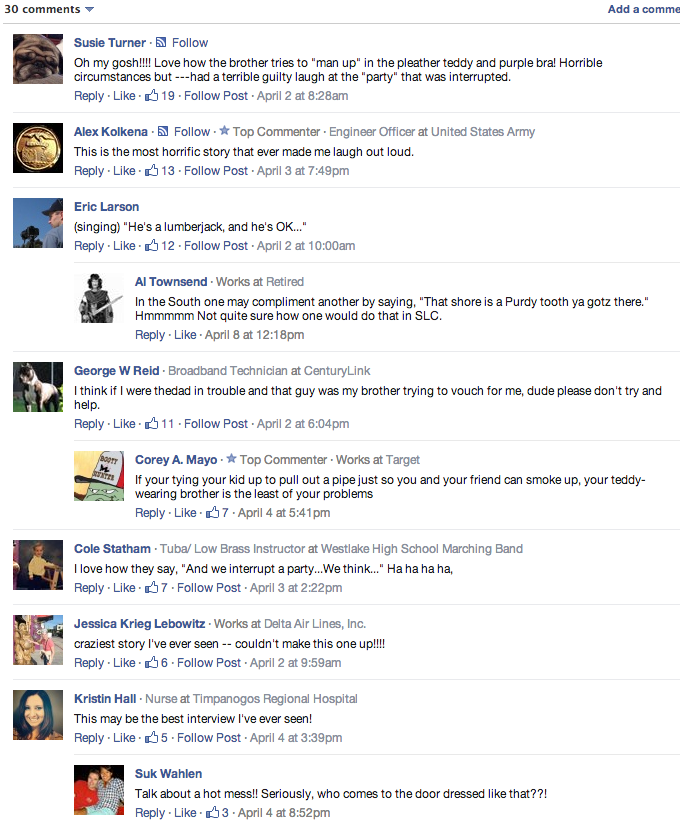 Our society is made up of a silent majority of individuals who are moral and want what is best for the world, but these are not the people we usually hear from. This video perfectly illustrates this principle. If you only looked at the comments, you would think that most people find this video funny and aren't disturbed by it's content. In reality, the average person would be deeply troubled to see how this child was abused and the obvious issues his father and uncle are struggling with. We must be brave enough to tell our peers that this isn't funny, that we don't approve, and that this is something that must be taken seriously. If the silent majority awakens, we can start to stamp out this type of behavior and make some real improvements to the world.

Smartphone Addiction is Not Just an Imagined Condition