Home Stress Relief Anxiety and Teen Smoking: Are They Related? 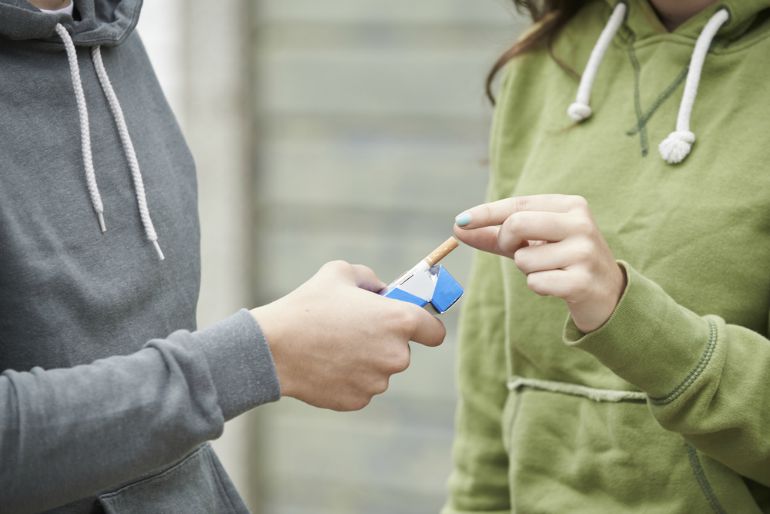 Teen smoking is still a serious and widespread problem in both the nation and throughout the globe.

However, the primary reasons behind teens engaging in such harmful behaviors are changing.

Teen addiction no longer stems from just peer pressure like it did a few years – or even decades – ago. Instead, there is a new sort of additional pressure that has been put on teens, which is creating increased cases of teen anxiety. As a result, teens are smoking as a way to combat the stress and anxiety that they are experiencing.

Addiction of a Different Color

While smoking traditional cigarettes is definitely still a problem, teen addiction has increased with the introduction of e-cigarettes and hookah smoking. Teens are much more likely to smoke e-cigarettes because they considered safer. There is also, of course, the fact that they come in so many different flavors.

Hookah involves water pipes that utilize water vapor as a filter. Just as with e-cigarettes, flavors abound, and the peer pressure to smoke in hookah sessions is even higher. Supporters also try to claim this is a safe alternative to traditional cigarettes. However, this is far from accurate. According to the Center for Disease Control and Prevention, the charcoal that is used to heat the tobacco in the hookah increases the health risks by producing smoke with higher levels of carbon monoxide, metals, and other cancer-causing chemicals. Additionally, a typical 1-hour-long hookah session involves 200 puffs, whereas an average traditional cigarette is only around 20 puffs. The volume of smoke being inhaled is also is incredibly dangerous to smokers and those in the immediate vicinity because of the emitted smoke.

So what is it that is causing teens to smoke?