Home Teens & Tweens 8 Athletes We Can All Look Up To 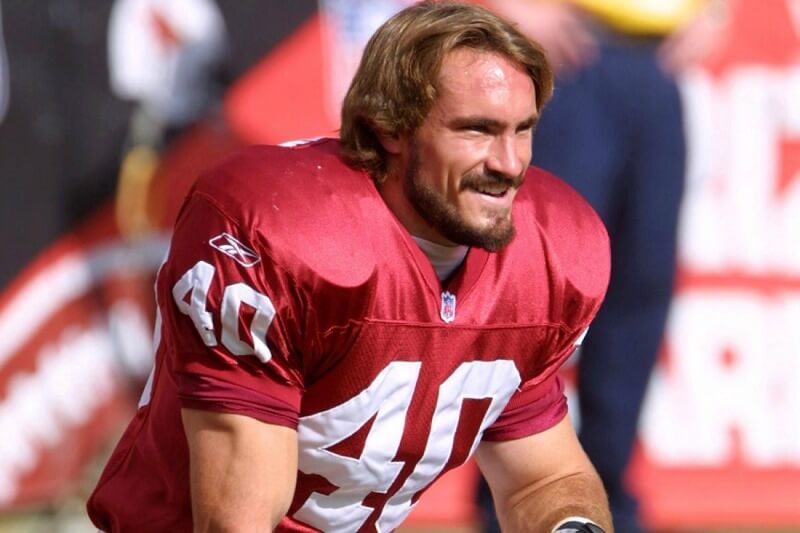 If you follow any sport, then you're probably tired of seeing professional athletes act like criminals and thugs.

Fortunately, there are a few examples of good behavior still out there. This is a list of 8 athletes that are actually worthy of being role models.

He showed everyone the overwhelming power of positivity in the years since his retirement due to cancer. He was a pitcher who was forced to have his arm amputated, but went on to have an incredible career as an author and motivational speaker. 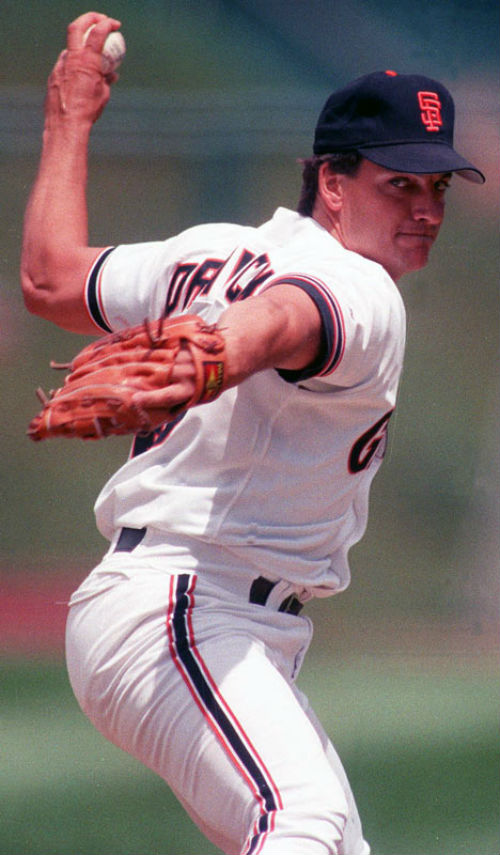 Though he's primarily known for being one of the greatest tennis players of all time, Roger Federer also deserves recognition for his involvement in charity. He was very involved in the relief efforts for both hurricane Katrina and the Haitian earthquake, donating both time and money. 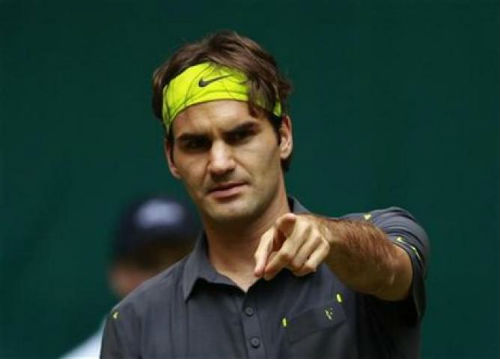 A good number of those in the NBA never even graduated from college, but Pau Gasol made it all the way through medical school. He was a practicing doctor in his home country before moving to the United States to pursue his pro basketball career. He is an excellent example of an intelligent and highly educated athlete. 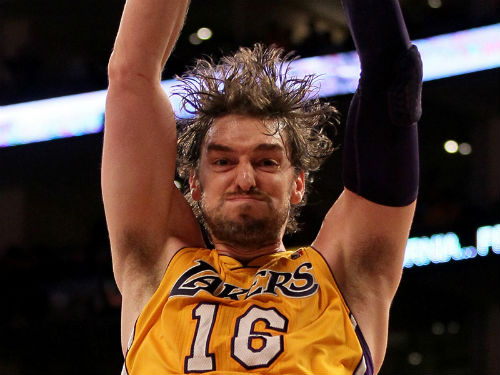 During his career he was renown throughout the NFL for his work ethic. Even though he was supremely talented, Payton was willing to put the time in to really get the most out of his natural ability. 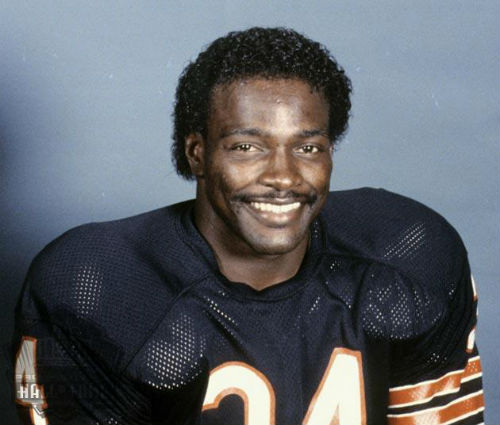 Tim Tebow has been an inspiration to people across the country since he starting playing in college. He has struggled since going professional, but remains an excellent example of optimism and determination in the face of adversity. 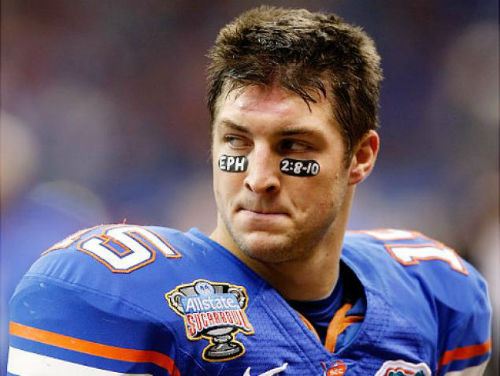 During his career, he went 17 years without missing a game. This meant playing through injuries, illness, and many other obstacles. 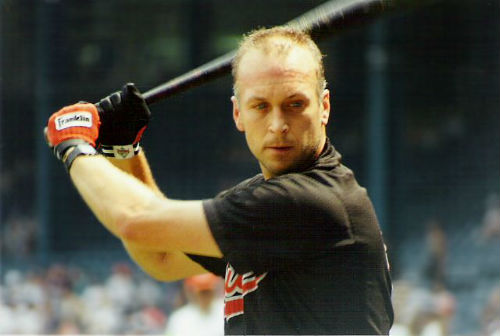 During his time in the NBA, he was widely recognized as one of the most sportsmanlike players. He is a clear example of a professional athlete who understood how to conduct himself on the court and be a role model to everyone who watched him play. 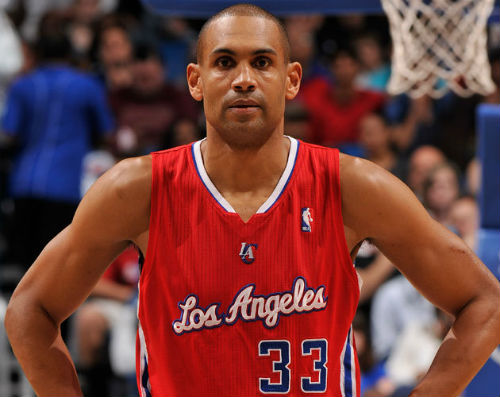 This one needs little explanation. Pat Tillman was a rich and successful professional athlete who gave it all up because he felt the need to defend his country. Even though he died, he remains a continued inspiration to millions of people. 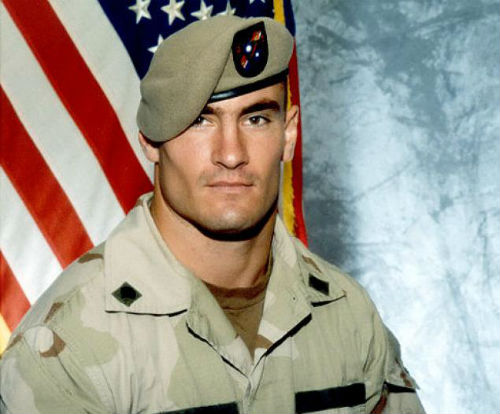 Teens and Body Image: What Everyone is Telling Them