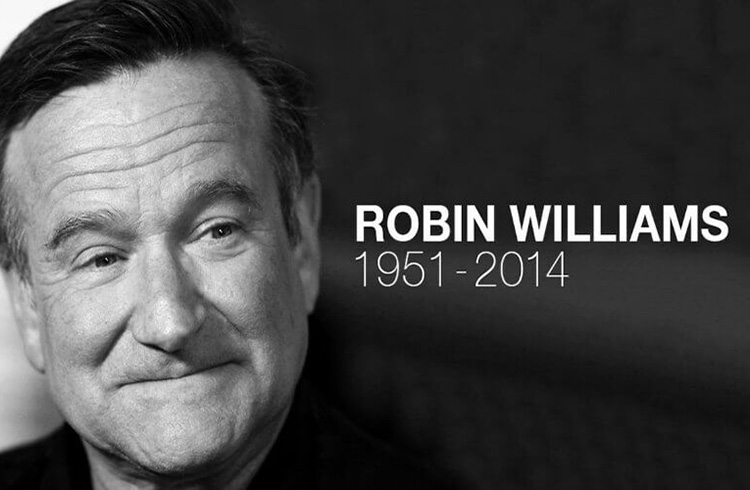 Some of the most innovative and creative people have lived with some form of mental illness.

Even today, many of the most influential people alive deal with mental disorders. This list of 5 famous people that live with mental illness will surprise you. 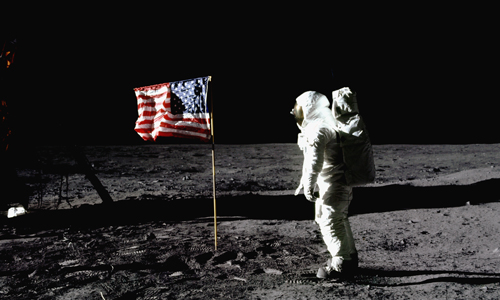 He was the second man to step foot on the moon, cementing his place in world history. The cosmic highs were short lived, as he soon became depressed and sank into the grasp of alcoholism. Soon after the historic flight landed, his marriage fell apart and he became highly depressed. He was able to find help and eventually rid himself of alcohol and ultimately was able to overcome his depression. This shows that even the most unlikely people deal with mental ilness. 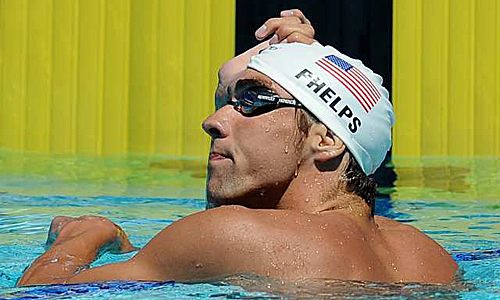 Succeeding despite mental illness can be difficult. One of the most common forms of mental illness is affecting the youth. Attention-deficit disorder (ADD) or Attention-deficit hyperactivity disorder (ADHD) are extremely common in society today. Michael Phelps, the most decorated Olympian of all time, grew up dealing with ADHD. The hallmark of these conditions it the inability to concentrate, something which greatly affected Michael Phelps during school. With the help of his family and teachers he was able to channel his energy into swimming, which enabled him to achieve the status he has today. 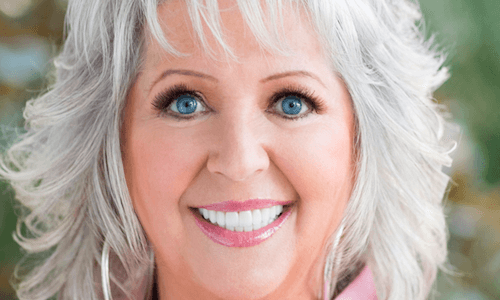 Of southern cooking fame, Paula Deen has not always been the bubbly extroverted television personality that she is today. Early in life she was afflicted by a serious type of anxiety disorder - agoraphobia. Defined as the tendency to fear public places where they feel likely to have a panic attack. After many years of being afraid of many social situations, she was able finally able to become comfortable outside of her home and was able to  overcome agoraphobia. 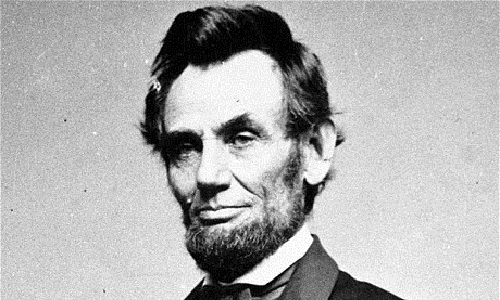 During the 19th century Abraham Lincoln was leading the country through great changes. The events during his time in office caused him great strain. Originally diagnosed with melancholy - now called clinical depression, Lincoln frequently had episodes of depression. Though he is responsible for changing the way the world look at eachother, he was still vulnerable to mental illness. On the bright side, he was eventually able to cope with his depression by dedicating time to hobbies like humor. 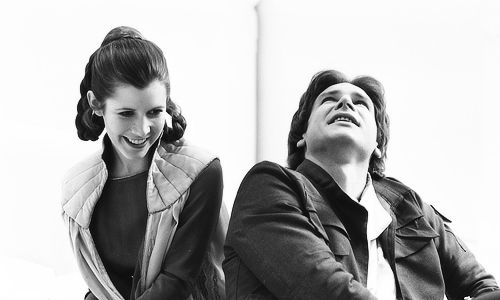 Of Star Wars fame, Carrie Fisher is no stranger to mental illness. After a famous incident aboard a cruise ship in 2013, Carrie is one of the most famous people with bipolar disorder. On top of that, she deals with manic depression. Carrie is perhaps one of the most famous actresses from the 20th century. She is a role model for people that are dealing with mental illness, showing that you can accomplish great things despite your circumstances.