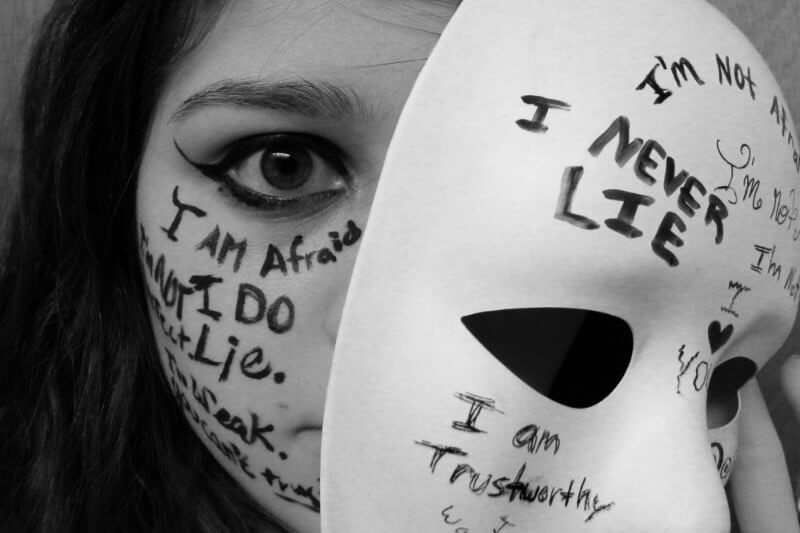 We have changed as a society when it comes to talking about our personal lives.

We share so much about ourselves on blogs, social media, and even in everyday conversation.  The barriers that use to exist when it came to talking about psychological problems have now been torn down.

There was a time when people suffering from anxiety, depression, panic attacks, phobias, eating disorders, substance abuse, OCD, or ADD went to great lengths to keep that information from others.  The free flow of information has created a level of acceptance and understanding.

There is a psychological disorder that most people know very little about and those that do have it usually do not wish to share it.  Borderline Personality Disorder affects approximately 1 in 63 Americans age 18 or older. Why do so many people shy away from this disease?  The symptoms are mostly socially based that many people view it not as a mental health problem, but a relationship problem.

As with most behavioral diseases, BPD can run from mild to severe and only those that are closest to the situation are aware of the extent of the emotional difficulties. Living with someone with BPD can feel like being on an emotional rollercoaster. It is possible to become self-aware of having BPD but it isn't easy.

Most of the time people with this disorder can be encouraged to seek treatment and talk with a psychotherapist. Although therapy is helpful, sometimes the sessions are spent venting about other's faults, and not of their own. In order to help combat this problem, here are some ways you can help.

Do what you say you will do

If you have made a promise to do something, follow through. This helps to create fewer opportunities for emotional outbursts, it isn't easy but it helps to create stability.  By giving in to the outrage, the behavior becomes reinforced and creates more problems down the road.

Know when to pick your battles

Often those with BPD, depending on their current mood, can read into things that people say the wrong way. If you offer a compliment, you can be thought of just patronizing them. If you try and offer constructive criticism, then they can turn on you and feel like you are just trying to put them down.

If something is taken out of context, it is best not to continue to escalate the problem. Try and keep your cool, explain to them what you intended to say and don't allow it to become a circular argument with no end.

Trying to sugar coat a situation can sometimes lead to more problems down the road because it gives them a false sense of reality. Also, those with BPD often don't understand how their behavior affects others. You don't need to agree that they are being treated unfairly, unless you really believe that it is true. Instead of agreeing that those around them are always at fault, or just like being mean.

You can offer honest feedback by saying, "I know it's no fun when you get fired," or "You'll find someone else to date, there are plenty of really good people out there for you. When you add fuel to the fire it changes the focus from their behavior to everyone else's fault.

Help them to become responsible

Don't bail your loved one out every time they run into trouble from their irresponsible behavior. If she racks up a large amount of debt, don't just pay it off. If he wrecks the car, don't just replace it. By coming to the rescue every time there is a problem, they will never learn to do things on their own.

Living with someone that has Borderline Personality Disorder can be difficult.  Sometimes it’s hard to know when to seek help.

The Dangers of Social Media: Nothing is Ever Truly Gone