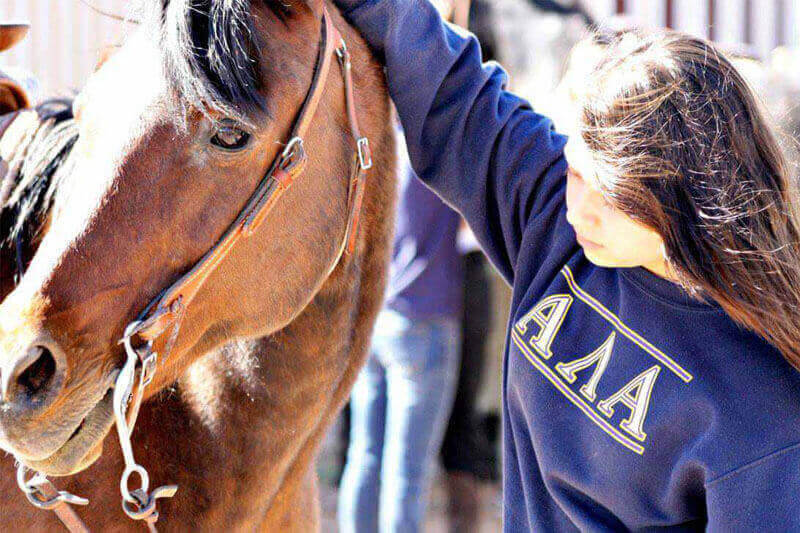 A study was conducted in Germany at the Institute of Developmental Psychology in the 1990’s where ten participants (all had varying types and degrees of behavioral and emotional issues including eating and anxiety disorders) spent 30 minutes with a therapy animal. The sessions were videotaped and reviewed. Each participant being observed had changes in four different response indicators: gaze direction, posture, behavior towards the dog and behavior towards the therapist. All ten of the participants showed significant behavioral changes when interacting with the therapy dogs.

How do animals help?

For teens who struggle with substance abuse or addiction, animal therapy can play a vital role in their recovery. Addiction takes a severe toll on a person's psyche, including their self-image and their ability to trust. Introducing a trained therapy animal into the counseling program can help a teen begin to work through these feelings as the animal's presence and acceptance of the teen aides in restoring a positive self-image and ability to trust others and themselves. The unconditional love of the therapy animal has, has proven to have a vastly effective result in making a connection with troubled teens.

Animals have been used for therapy for centuries. Like animals, teens can be stubborn and be reluctant to commands and direction. Body language becomes a way for a teen to understand the animal and themselves at the same time. Much of this therapy is trained to have certain outcomes so the teen can have positive experiences and learn through the therapy and bond with the animal.

The Science of it

While working with therapy animals, teens learn that showing aggression and loud behavior isn’t going to get the results they’re looking for. Studies have shown that spending time with a friendly animal, even a short time like 10 to 15 minutes, increases the amount of endorphins released into the body and decreases the levels of the chemical called cortisol (which is a hormone that controls stress and arousal). Because many troubled teens are in a near-constant state of emotional arousal and/or stress, animal assisted therapy can help them feel calmer and help in therapy. Check out your options.

14 Ways To Overcome Depression Without Medication

An Easy and Dangerous Addiction 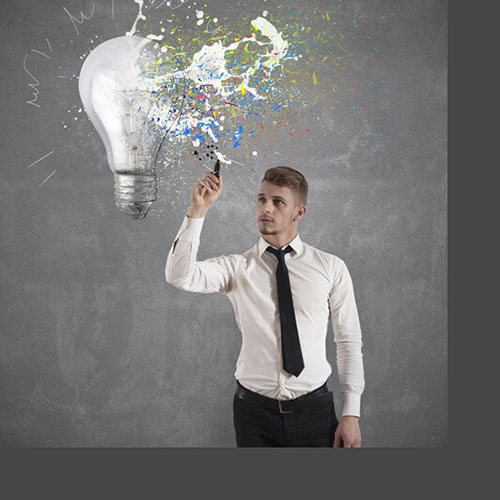 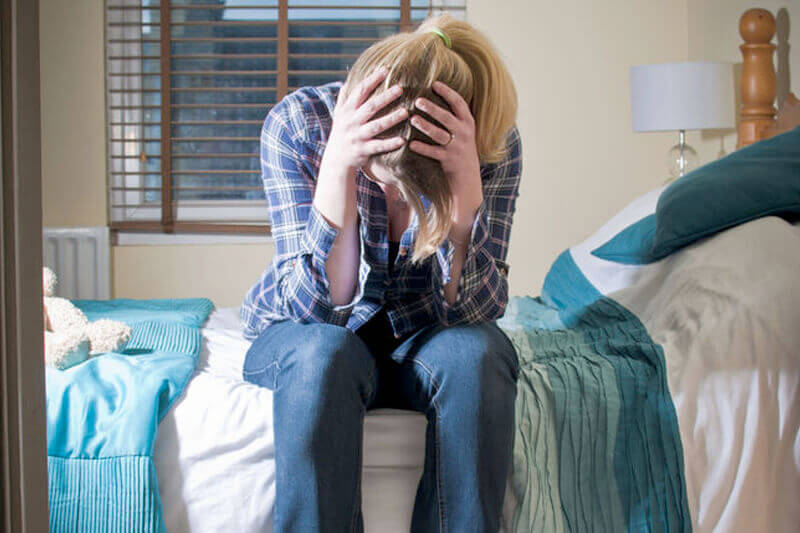 The Opposite of Depression Is Vitality, Not Happiness